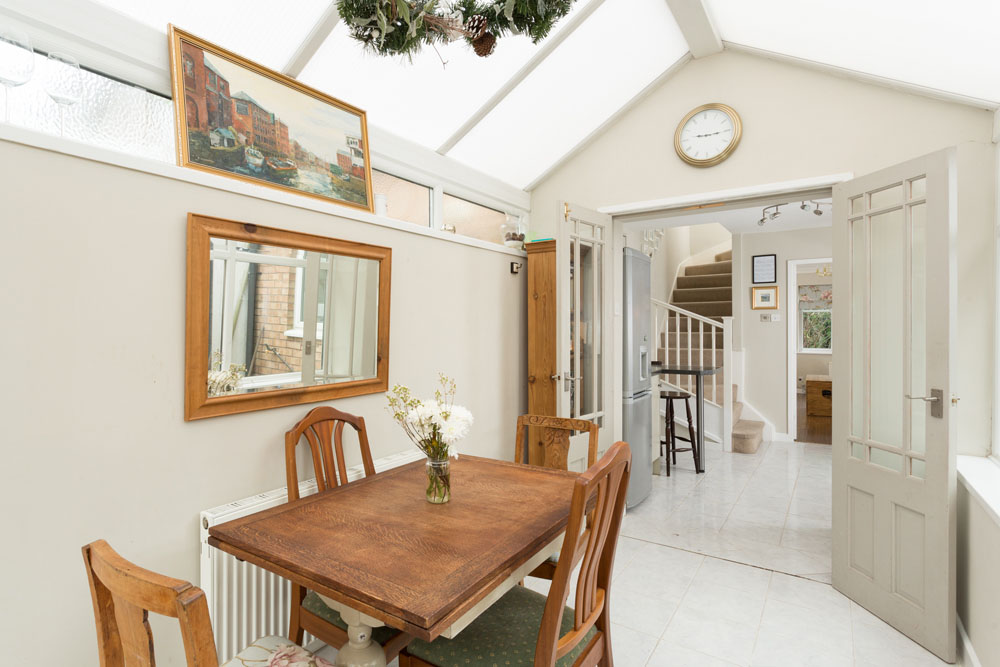 Why we use mulitple flashes to light interiors

This blog shows how a photo evolves using multiple flashes to light different parts of an interior.

First up we have the conservatory lit correctly. As there were plenty of windows behind and to the right of the camera (as well as a Perspex roof) the room needed very little flash due to all the natural light. As you can see, the rooms/areas beyond the conservatory are very dark due to hardly any natural light getting to them. 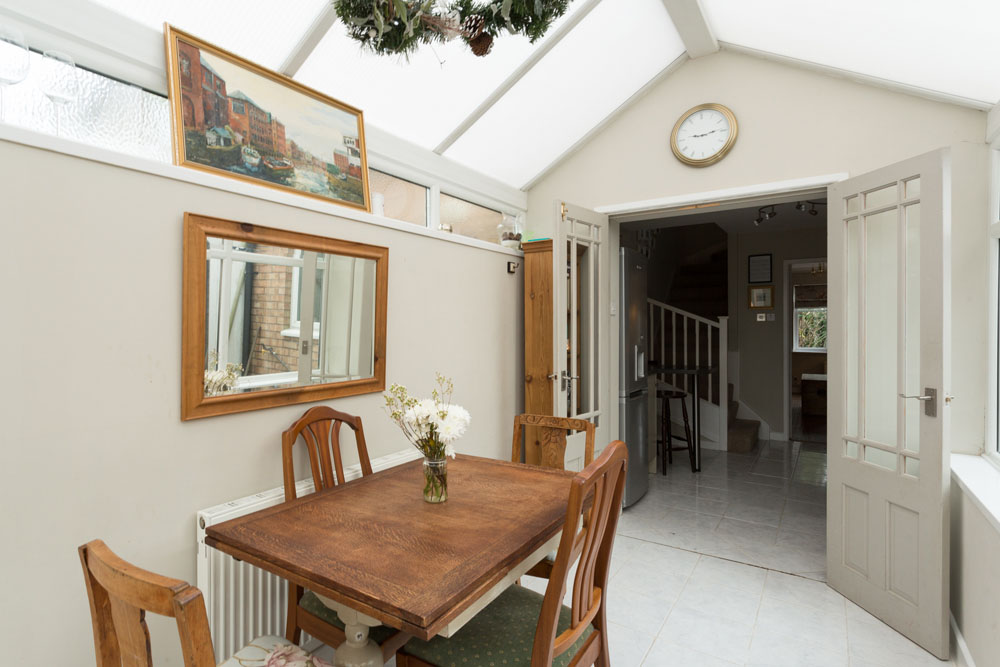 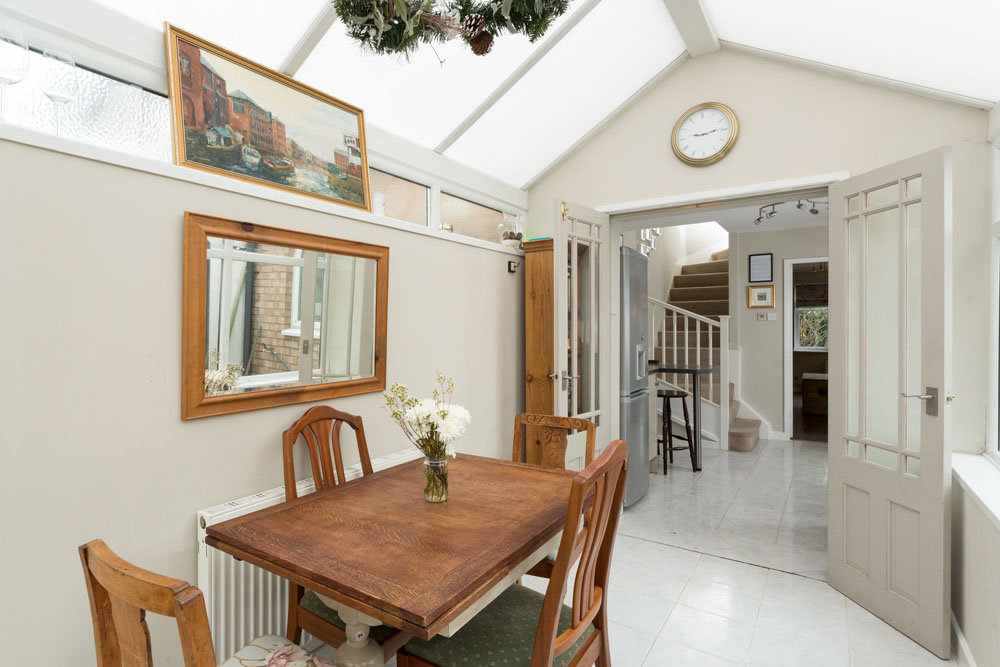 The kitchen area isn’t quite lit enough so the flash power in that room was cranked up, as you can see in this next shot. There is also a flash in the far room, just out of shot and again, bouncing off the wall/ceiling. 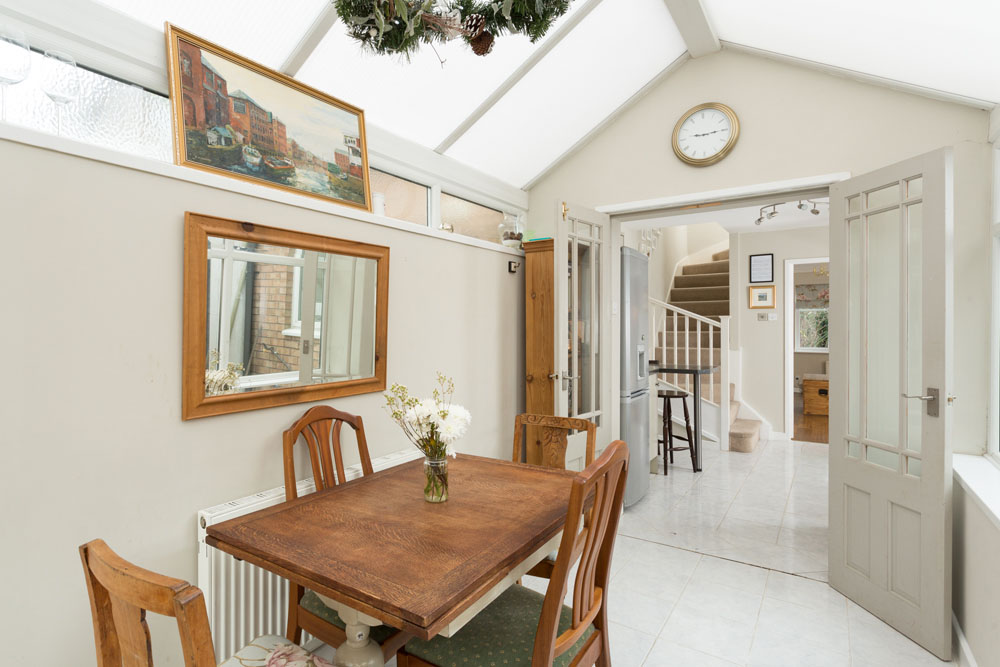 The conservatory, kitchen and stairwell are now lit nicely but the living room is still slightly dark, so for the last shot, the flash power was increased in the far room to brighten it up. Here is the final result:

How to Dress Your Property for Photography – The Bathroom Mar 20th, 2017